This week we made Slow Cooker Mashed Potatoes. These mashed potatoes are far off from any mashed potato recipe you’ve ever made, but trust me, they’re worth it! 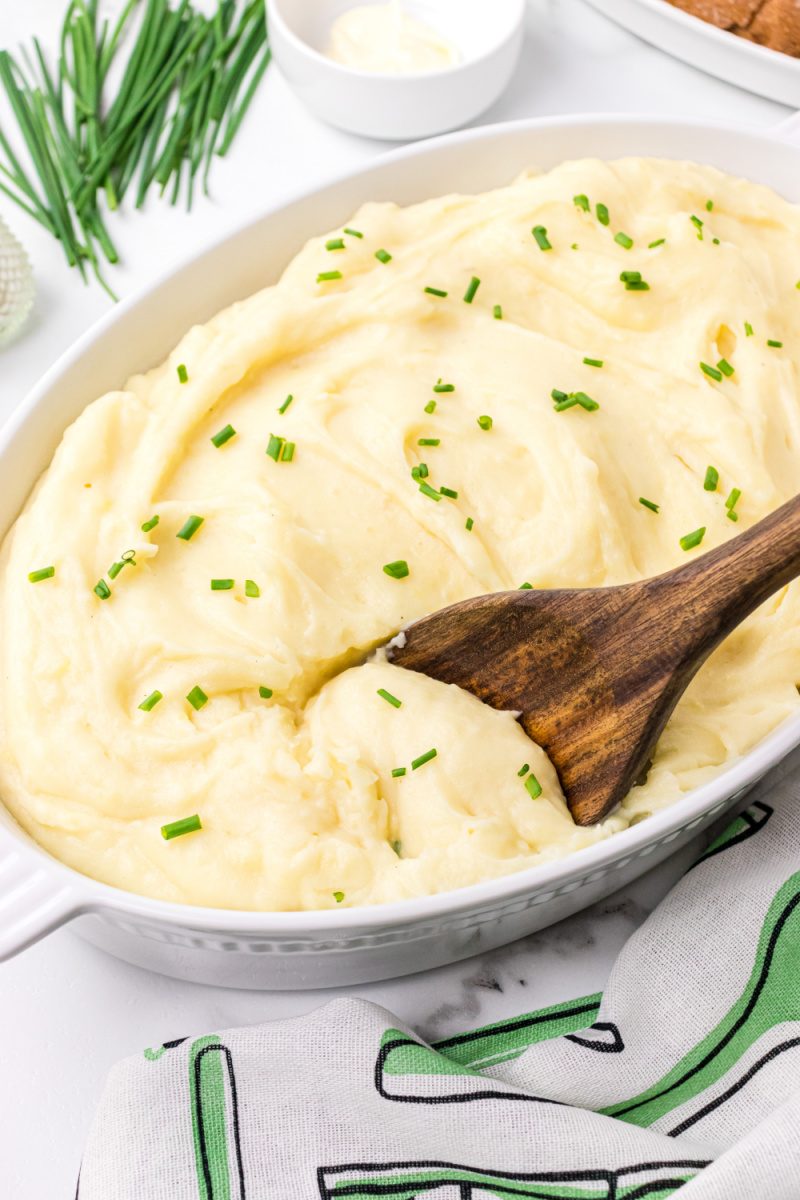 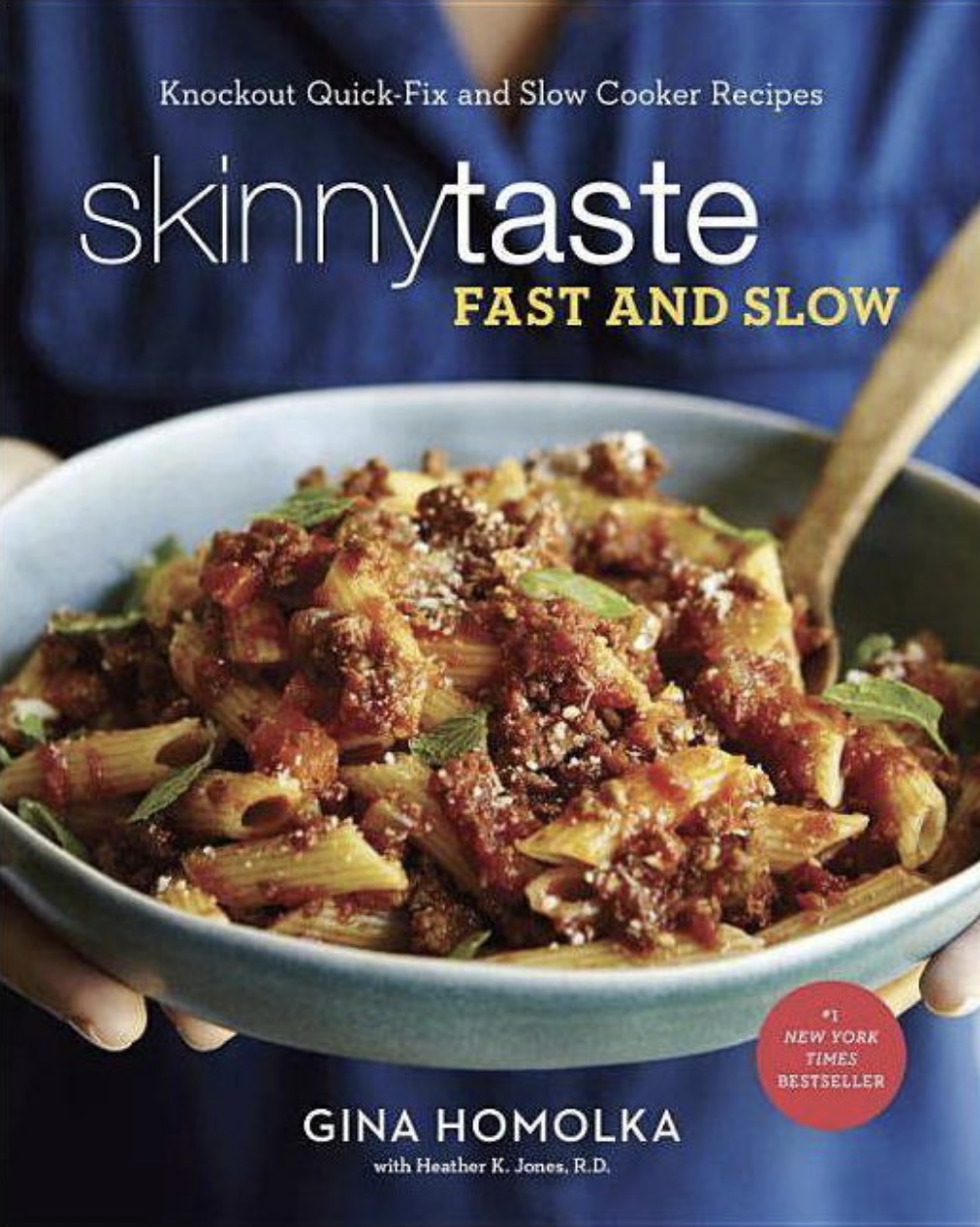 This recipe comes from a cookbook by Gina Holmolka:  Skinnytaste Fast and Slow:  Knockout Quick-Fix and Slow Cooker Recipes. Gina is a fantastic recipe developer and this cookbook is awesome! It’s full of healthier recipes. I highly recommend picking up a copy. 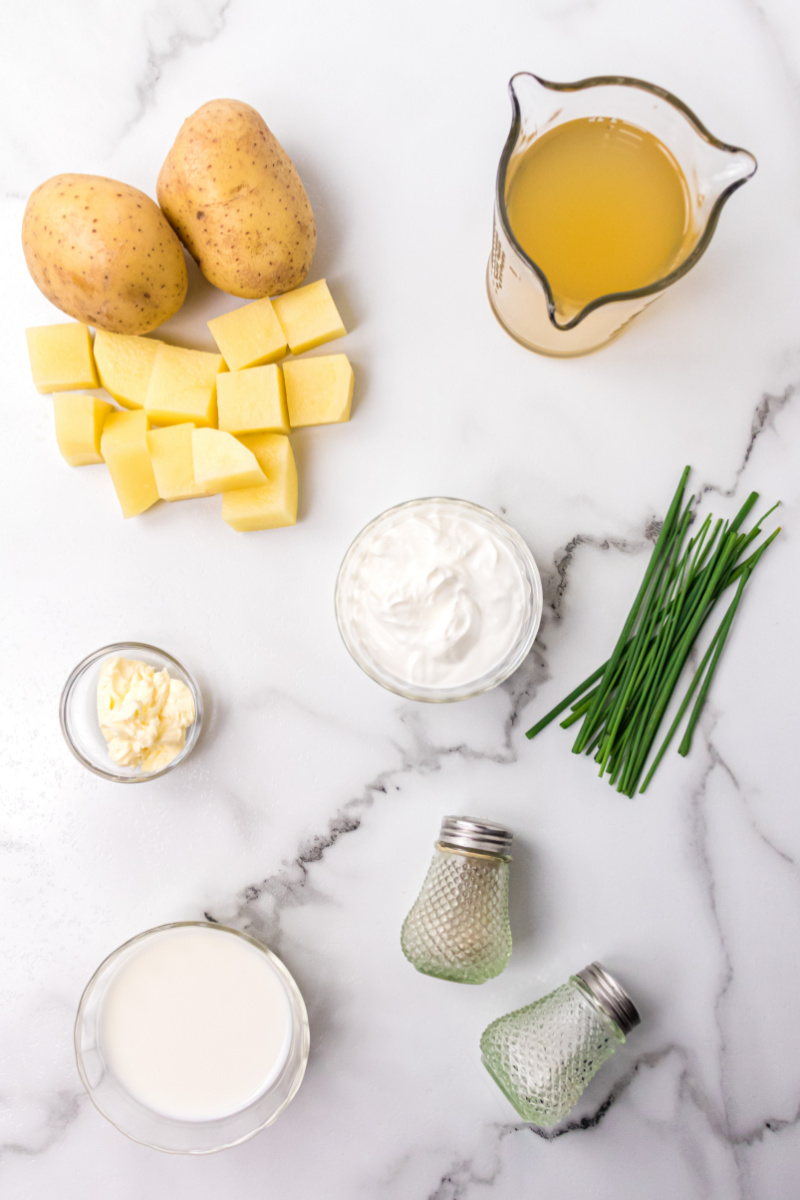 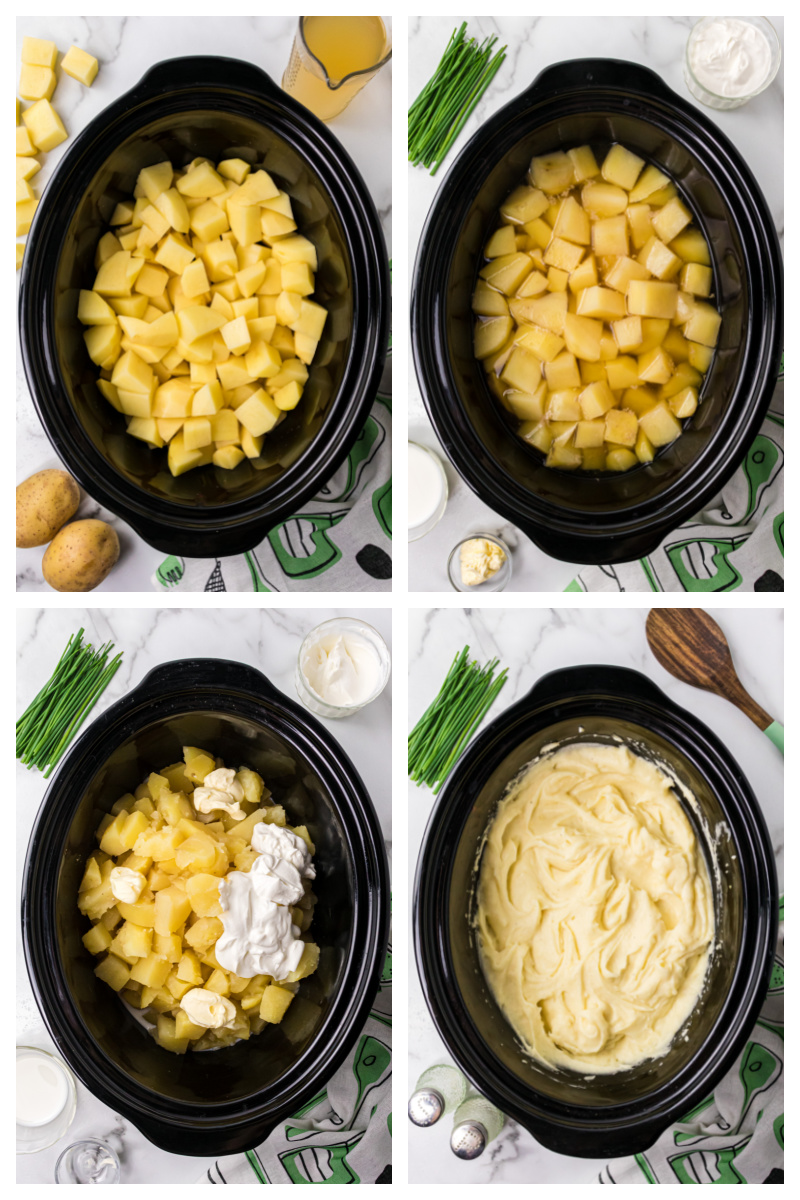 Slow Cooker Mashed Potatoes are so easy to make! After peeling and cutting the potatoes, place them in your slow cooker insert. Add chicken broth and cook for 4 hours. Drain the potatoes and save a little of the broth. Add buttermilk, sour cream, butter, salt and pepper. Then the smashing and mixing of ingredients begins. Mash with a potato masher or use an electric mixer to make them super creamy. 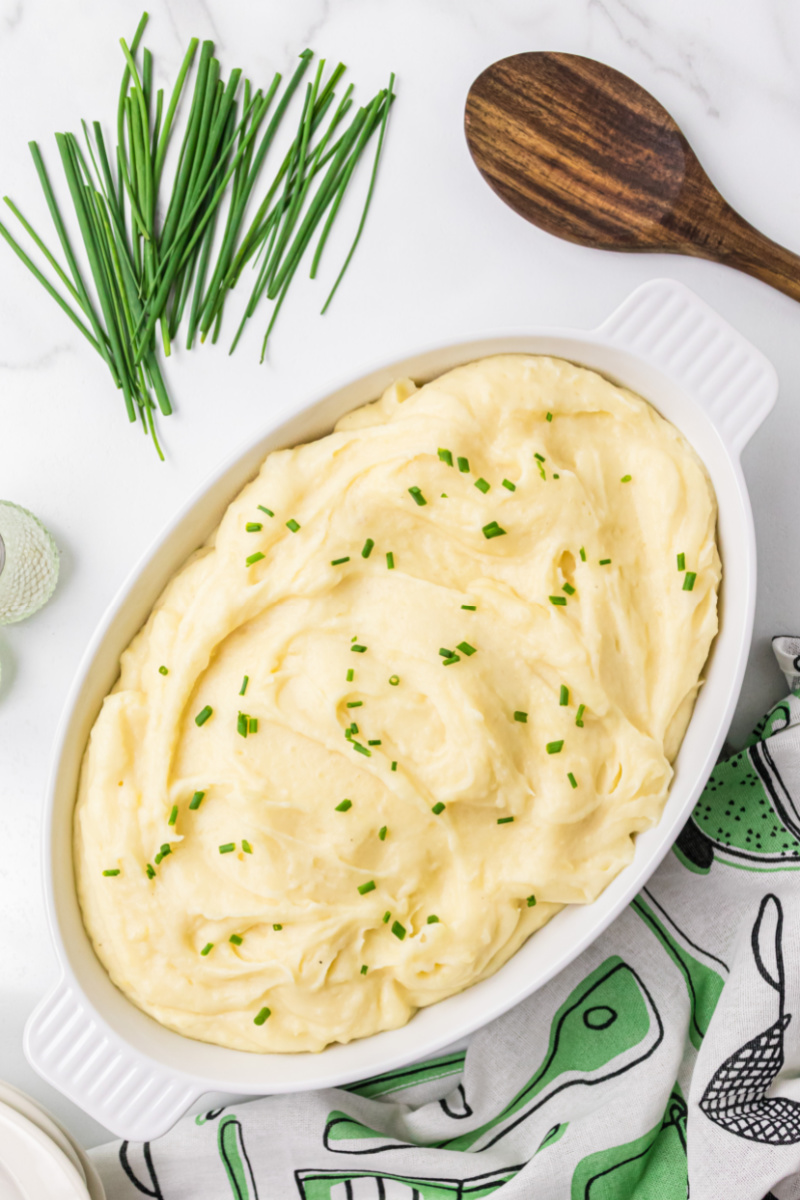 Sprinkle the top of your mashed potatoes with chopped chives. These mashed potatoes are an easy twist on the classic recipe. With the holiday season coming up (especially Thanksgiving), it’s the perfect time to make this recipe. Nothing beats the ease of a classic side dish! Next time you want to make mashed potatoes, throw ’em in the slow cooker! 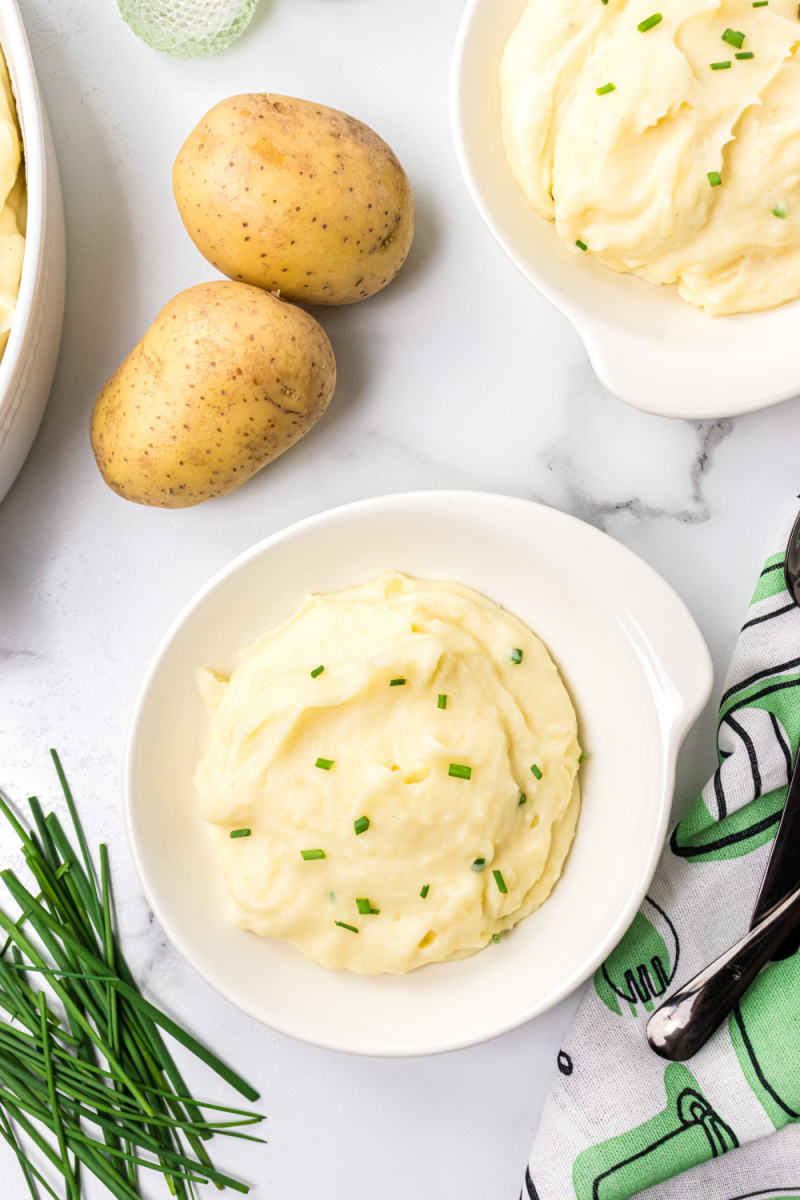 Check out another recipe from this book on RecipeGirl.com  >>  Slow Cooker Chicken Cacciatore! 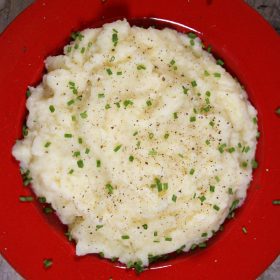