Last weekend I made one of the best breakfasts I’ve ever had! I found this recipe for Ice Cream Soaked French Toast in The Cookies & Cups Cookbook by Shelly Jaronsky. Spoiler alert: The cookbook is flat-out awesome.  And the French toast… well, read on! 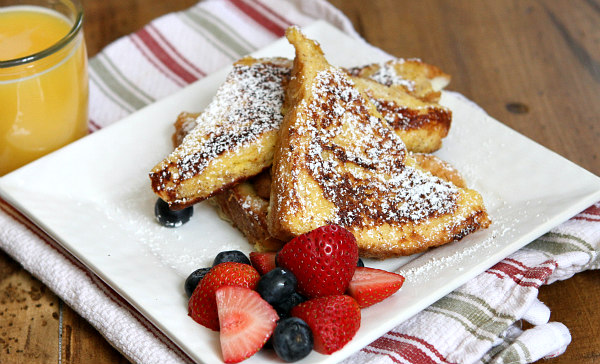 When I tried this recipe, I couldn’t believe that I was sitting in my own kitchen. This French toast tastes like something you would order in a famous local restaurant… Dear Guy Fieri- feature my house on Diners, Drive-Ins and Dives please?!

It turns out that this recipe was inspired by a breakfast that author Shelly had in a small restaurant called Pickles in Seaside, Florida! Who would have guessed?! 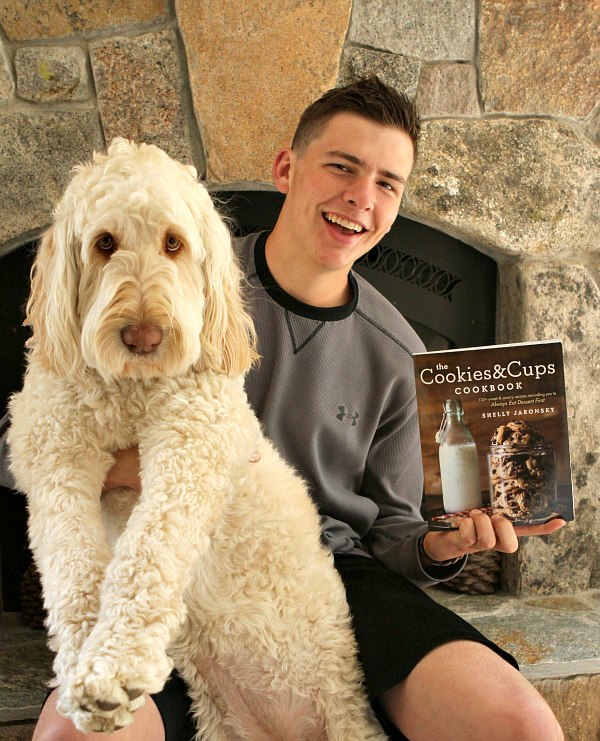 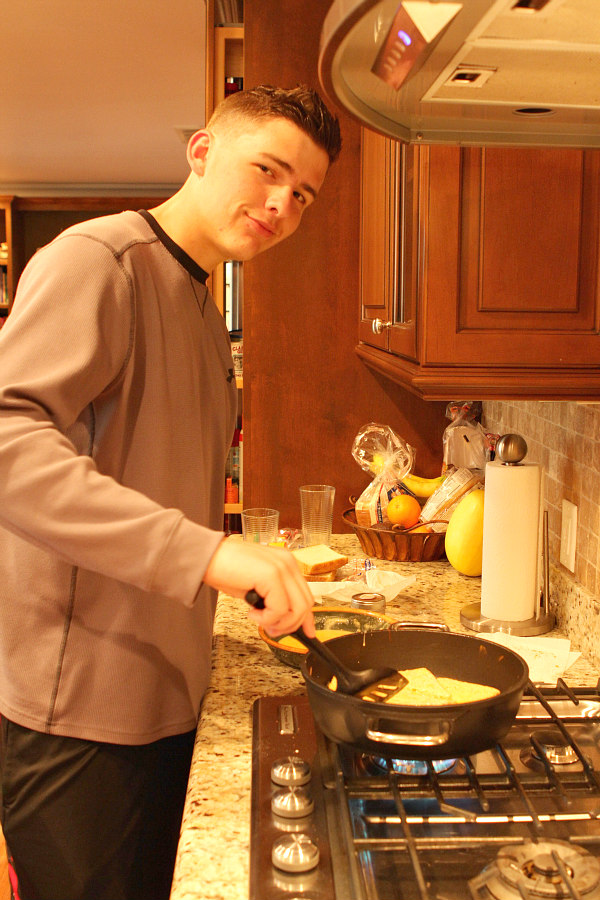 I am NOT a morning-person. I prefer to shut off my alarm and go back to sleep. But if I get to eat French toast, I’ll make the effort to throw myself out of bed. 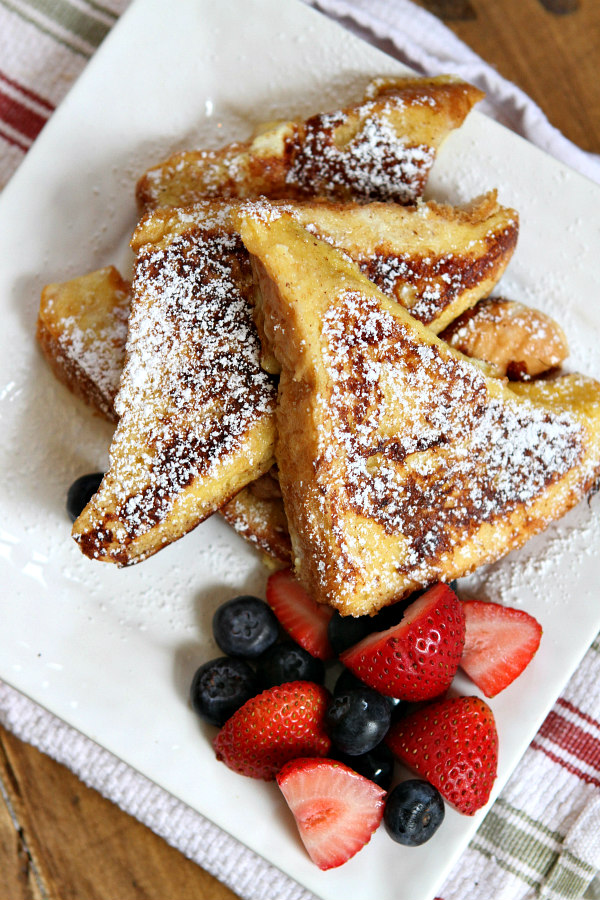 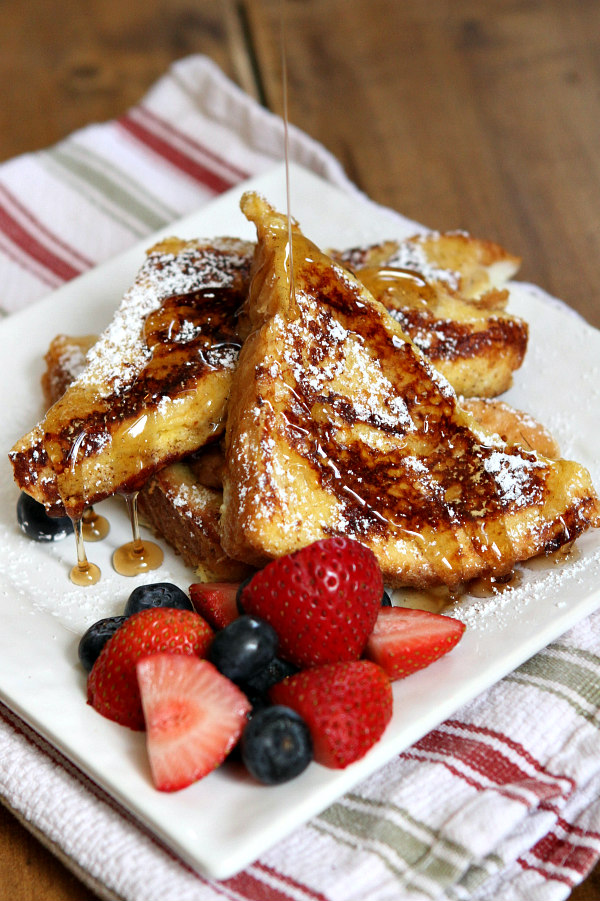 Ice Cream Soaked French Toast is truly unique and special. Unlike usual French toast batter, this one only has ice cream, eggs, and cinnamon. The ice cream adds a nice, rich flavor to the recipe. It’s much different than any French toast I’ve ever had!

This is the perfect recipe to impress people. The taste is instantly captivating. Anyone with taste buds will enjoy this recipe greatly, and it would be perfect for serving to company. 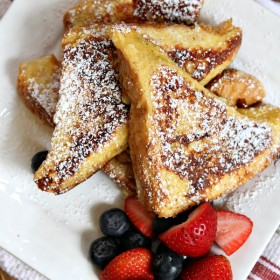 Thank you so much Brooks!! Your pup is the sweetest too :)

You're welcome- and thank you!