Happy holidays everyone! I figured that I would share this awesome brownie recipe sooner rather than later… So here we go! These are the Mint Fudge Stuffed Brownies. 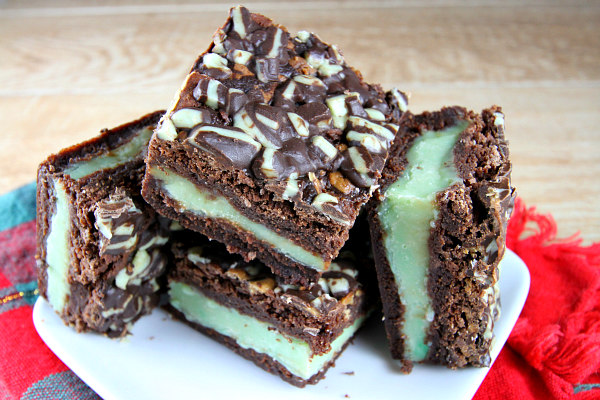 Mint and chocolate are the two biggest flavors during the holiday season. When they meet in a recipe, you better throw a party! So is this recipe worthy of serving all the relatives this winter? Yes, yes it is. 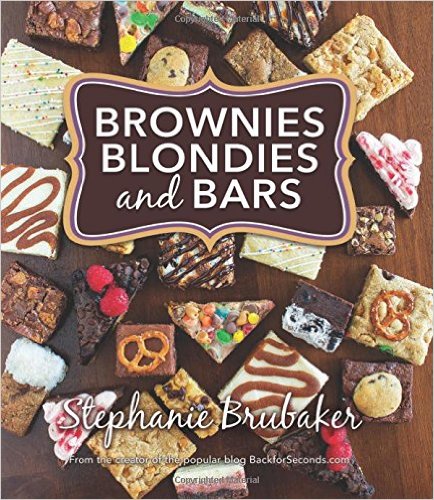 This recipe comes from the cookbook Brownies Blondies and Bars by Stephanie Brubaker (the perfect last name for a recipe developer/cookbook author). The middle layer (the green one) called for mint extract in the recipe, but I didn’t have any. I decided to skip it, and it still turned out great. So if you don’t want to taste a lot of mint, simply do not add the mint extract to the middle layer. 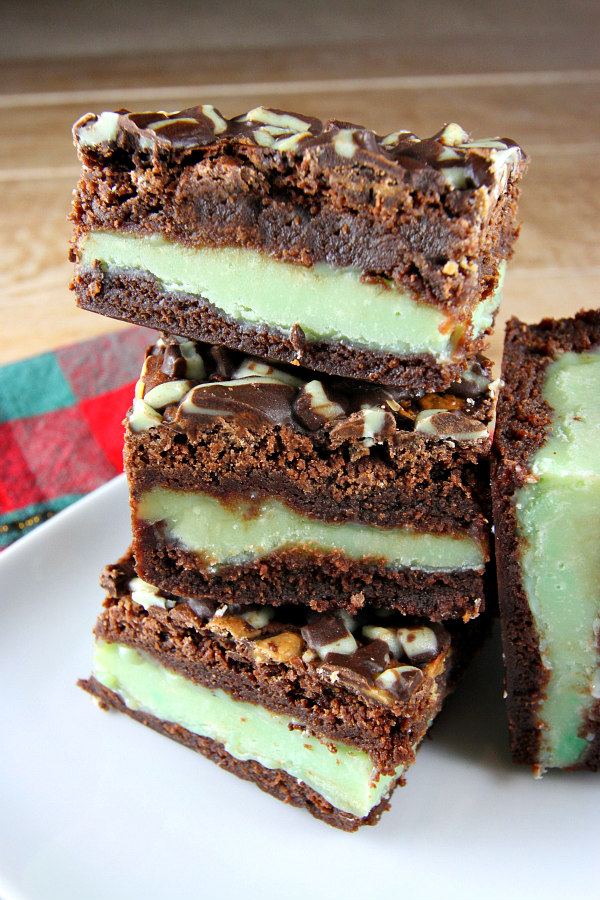 The brownies turned out great. Fairly easy to make with an outstanding final product. There is a perfect ratio of chocolate to mint. Keep this recipe in mind this holiday season… It is definitely a crowd-pleaser that will not disappoint. 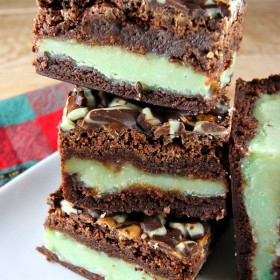 You did such a good job with these - they are one of my favorites from the book! Thanks so much for sharing my book and these brownies with your readers - so perfect for Christmas time :)